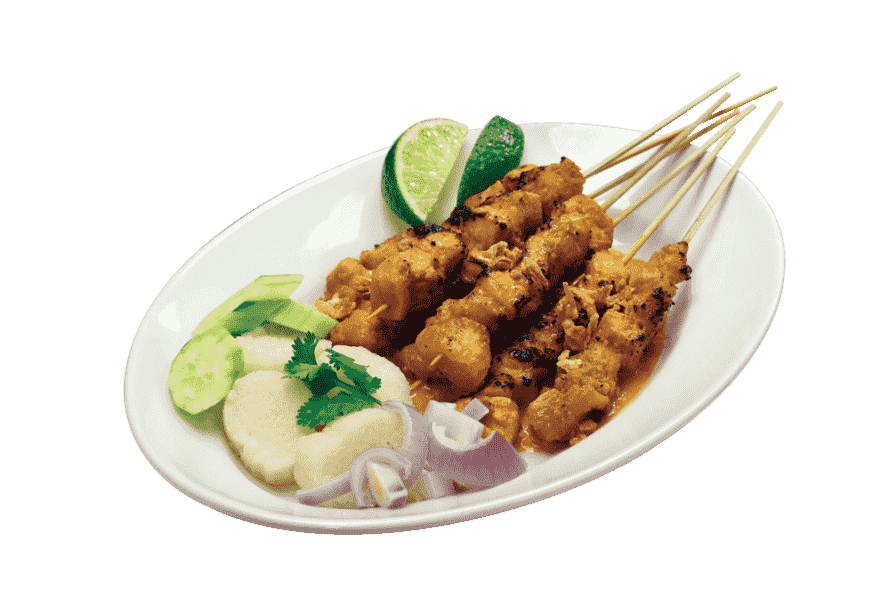 The pride of Ratu Culinair! The recipe of the sateh sauce is still the same one as Sri Hartatiek, founder of the company, brought with her from Indonesia to the Netherlands in the 1970s. She used to make the sauce herself in the kitchen of her little toko. Pretty soon, her sateh sauce, and not much later also her gado gado peanut sauce, were renowned in The Hague. Now, almost forty years later, her family recipe sauce is available in stores in the Netherlands and abroad.

Sri Hartatiek's motto was: lots of peanuts, only natural spices and no unnecessary additions! Even the structure of the sauce has not been changed. Sri Hartatiek ground the peanuts in a mortar and pestle herself. One of the secrets of her peanut sauce was that you could taste the 'chunks of peanuts'. The peanut sauce was far from smooth, so not conveniently made of peanut butter! And that still holds true today. The Ratu Culinair Sateh Sauce is still prepared traditionally in our own kitchen. The golden brown sateh sauce consists of minimally 70% freshly roasted ground peanuts, that make up the rich full flavour.

Besides the Ratu Culinair Sateh Sauce, there now also is an extra mild sauce: Ratu Culinair Sateh Sauce Extra Mild. In the preparation of this peanut sauce, no chilli peppers are used, which makes this sauce variety perfect for those who are less keen on 'hot' dishes or are allergic to this particular ingredient. Another variety is the 'sugar-free' sateh sauce. No sugar was added during the preparation of this sauce.

Ratu Culinair Sateh Sauces are no longer just served with sateh dishes from the Indonesian kitchen. Over the years, the sauces have become part of the Dutch cuisine too. Initially, mainly the Indonesian Dutch people were very keen on Ratu Culinair's sauces, but nowadays the sauces are used by everyone in the kitchen. Not only for sateh and vegetable salads, but also to accompany chicken and other meat for dinner, and of course, for the Dutch delicacy ‘patatje pinda’, peanut sauce on french fries!

Ratu Culinair's Sateh Sauce is prepared traditionally based on recipes that have been in the family for over a century. 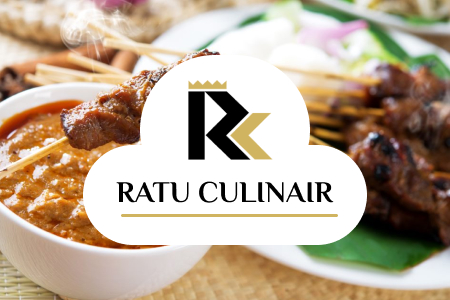