Ratu Culinair's roots are in Indonesia. The 'silent force' of this ultramodern yet traditional company, that has specialised in the preparation of peanut sauces over the last forty years, is the family of Riano Hariman, the current managing director. His mother-in-law Sri Hartatiek came to the Netherlands in 1977 from Blitar, a city in East Java. She did not only bring her family's traditions, but also her 'secret' family recipes.

In The Hague, she started Toko Dewi, which soon had many customers due to the authentic Indian and Indonesian dishes. Very soon, Sri Hartatiek realised that her home-made peanut sauces that accompanied the sateh and gado gado were very popular. More and more, she was asked in her toko to add 'some extra sauce' to her dishes and this gave her the idea to also sell the sauce separately.

The result was ten different peanuts sauces under the brand name Ratu Culinair, which are available in stores both in the Netherlands and abroad. The recipe for Ratu Culinair's instant sauces as they are prepared today is still that of Sri Hartatiek. Nowadays, she does not spend much time in the kitchen any more, which was moved from The Hague to Zoetermeer almost twenty years ago, in order to transform Ratu Culinair into a contemporary modern company.

The preparation of the peanut sauces has been taken over by a younger generation, but is still done observing the same strict rules as ever. Sri Hartatiek's motto was: pure peanuts, natural spices and no unnecessary additions! Even the structure of the sauce has not changed. Sri Hartatiek ground the peanuts in a mortar and pestle herself.

One of the secrets of her peanut sauce was that you could taste the 'chunks of peanuts'. The peanut sauce was far from smooth, so not conveniently made of peanut butter! And that still holds true today. The rich and full flavour of real peanuts is still one of the key aspects of the Ratu Culinair sauces. We are not stingy about the quantity of peanuts we use. 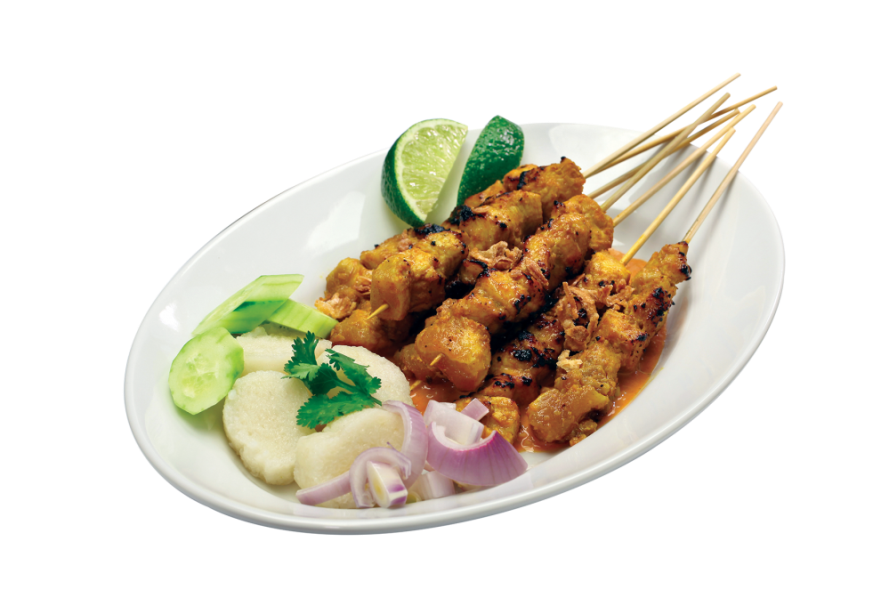 The sauces consist of high quality peanuts, which are purchased under stringent quality requirements and then processed traditionally, just like in the old days. The golden brown peanut sauce by Ratu Culinair is now widely known because of the use of expensive peanuts and pure spices. The sauce still has the flavour it had over a century ago and as it's supposed to be.

Even the love and passion, with which Sri Hartatiek prepared the sauces in her own tiny kitchen, have not been changed! Still, no colourants and no preservatives are used in the preparation. Also, as the sauces, which are gluten-free, contain no ingredients of animal origin, they are also ideal for vegetarians!

Twenty years ago, Sri Hartatiek decided to hand over the family business to her children and her son-in-law Riano Hariman, who was born in Medan, Sumatra, and came to the Netherlands in 1985. As a tribute, they already named Sri Hartatiek 'Ratu Culinair', which means the 'culinary queen'.

And that was also to be the name of their business in peanut sauces, that has been located in modern premises in Zoetermeer for the last fifteen years. Over the years, Ratu Culinair has extended its assortment beyond peanut sauces, to include snacks and side dishes from the Indonesian cuisine, such as prawn crackers and emping, which are also prepared traditionally in our own kitchen.

It can be said that the Ratu Culinair peanut sauces have become part of the Dutch cuisine. Initially, mainly the Indonesian Dutch people were very keen on Sri Hartatiek's sauces, but nowadays the sauces are used by everyone. Not only for sateh and vegetable salads, but also to accompany chicken and other meat for dinner, and of course, for the Dutch delicacy ‘patatje pinda’, peanut sauce on french fries!

Selemat makan! Enjoy your meal with the peanut sauces and snacks by Ratu Culinair! 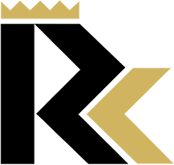 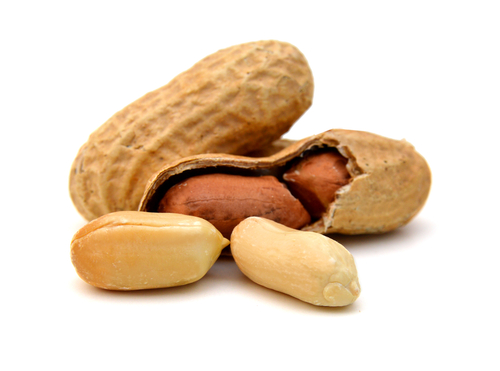 The pride of Ratu Culinair! The recipe of the sateh sauce is still the same one as Sri Hartatiek,...

Sateh Sauce Extra Mild by Ratu Culair is prepared traditionally based on recipes that have been in...

Asinan is a salad of fresh vegetables and fruit, which can be bought everywhere on the streets of...

Karedok is a fresh and crunchy salad of raw vegetables, a specialty of Sunda on West Java. An ideal...

Lotek is the West Javanese variety of gado gado. It is a salad of fresh raw or blanched vegetables,...

In Indonesia, gado gado is a popular vegetable dish, that is eaten with other dishes, as well as...

Sateh sauce sugar-free by Ratu Culinair is prepared traditionally based on recipes that have been...